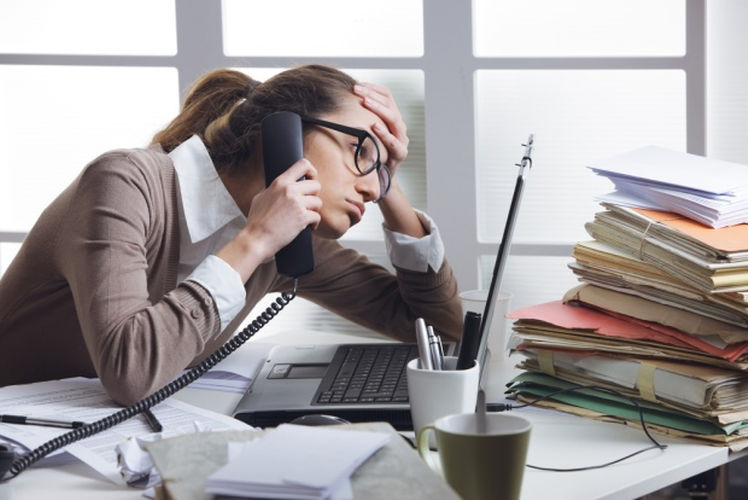 How to Overcome ‘Change Fatigue’ In Financial Reporting

Everyone agrees there has to be a better way for CFOs and their teams to share data. But does that better way have to feel so unsettling?

The symptoms of “change fatigue” may be subtle, but trained managers learn to recognize them.

It could be marked by employees who slump a little lower in their chairs when a new tool or process is introduced. Others may show it with a slightly deadened expression in their eyes, as if they can’t believe they’re going to have to re-learn the way to get certain things done. And of course there will always be a few who have no problems being pretty vocal about their displeasure over yet another change.

Even if you’ve never personally used the term “change fatigue,” it will probably be familiar when you see it among the list of top issues cited by more than a thousand CFOs as part of an EY report called ‘How Can Reporting Accelerate In A Changing World?’ Over the course of 30 pages, the answer is clear: with great difficulty.

While overall change fatigue within the finance function was a problem among 27% of those surveyed, 50% specifically said the complexity and cost of tackling legacy IT environments are the biggest barrier to better financial reporting. This didn’t surprise the experts at EY:

CFOs worldwide are struggling to make the most of the increased volume and speed of data available to them. Many are encumbered by legacy systems that do not allow reporting teams to extract forward-looking insight from large, fast-changing data sets. The result is an increasing expectation gap between what boards now look for from corporate reporting, and what CFOs can deliver. Until reporting catches up with technological advancements it will continue to be compromised.

Is that true? Maybe the problem is that technology, in some cases, isn’t catching up with the current realities of financial reporting. For example, some of those legacy IT issues are not simply based around a need for a new database or other infrastructure, but a user interface that looks like gobbledygook compared to, say Microsoft Excel. People tend to adapt to change more easily when it’s not quite so abrupt and unfamiliar.

Similarly, those trying to transform financial reporting may need to work harder as leaders to show the team that no matter the technology involved, the end goals remain the same. This was one of the takeaways in a piece on FinancierWorldwide that was reported on the EY research:

“Whatever model is eventually established, CFOs hope that the new reporting arrangements will increase the accuracy and effectiveness of reporting, improve data analytics in reporting to drive forward-looking strategic insight, and provide a more flexible and agile reporting function,” it said.

The antidote to change fatigue is not sticking with the same old way of doing things. It’s changing while providing a sense of continuity.